The police are assessing whether there is “evidence to support a criminal case” against a trust in the Midlands, which at the centre of a review into baby deaths.

The investigation will also cover staff at the trust or former members of staff there, as well as the organisation itself, the police indicated in a statement.

West Mercia Police announced on Tuesday that it would be launching an investigation into maternity services and provision at Shrewsbury and Telford NHS Hospital Trust.

The trust is currently the focus of an independent review into at least 900 newborn, infant and maternal deaths, with some cases stretching back 40 years.

In a statement, assistant chief constable Geoff Wessell said representatives from West Mercia Police had met with the government, national NHS bodies and those leading the independent review.

“Today, 30 June 2020, we have met with NHS Improvement, the Department of Health and the independent reviewer to discuss complaints made against Shrewsbury and Telford NHS Hospital Trust in relation to maternity services and provision. The independent review is ongoing.

“We can confirm that a police investigation will be conducted to explore whether there is evidence to support a criminal case either against the trust or any individuals involved,” he said.

He added: “The investigation is now live, so we are unable to comment any further at this time.”

Its chief executive, Louise Barnett, responded with a short statement in which she said the organisation would “fully co-operate” with the police.

“We are aware that a police investigation will be conducted by West Mercia Police to explore whether there is evidence to support a criminal case either against the trust or any individuals involved, following complaints made against the trust in relation to maternity services and provision.

“We will fully co-operate with the investigation,” she said.

Since that first announcement, hundreds more families are believed to have come forward with concerns about their care.

In November 2019, a leaked interim report from the so-called Ockenden Review found that, as of February last year, the tally stood at 600. In January, it was revealed that list had surpassed 900.

The leaked report suggested around 40 mothers had died avoidable deaths and 50 babies had suffered brain injuries while in the trust’s care.

Clinical malpractice was allowed to continue unchecked with repeated failings by doctors, midwives and hospital leaders since the 1970s, it found.

Rhiannon Davies and Richard Stanton, whose baby Kate died in 2009, were among the families who first pushed for the independent inquiry.

Under the three-year timetable originally set for the work, the Ockenden Review was expected to be completed by the end of this year. The findings are now expected to be released in full in 2021.

Shrewsbury and Telford was put in special measures by NHS Improvement in 2018, in the wake of a critical inspection by the Care Quality Commission.

The CQC identified ongoing concerns about its performance in key areas including governance, workforce and whistleblowing issues as well as safety concerns in maternity and emergency care.

Responding to the police statement, chair of the independent review, Donna Ockenden, said she wanted to reassure families that the new investigation would not affect the progress of her review.

She said: “As the review progresses, we will be working closely with West Mercia Police as well as with NHS Improvement and NHS England, and the Department of Health and Social Care to ensure that families’ voices continue to be heard.

“We are currently working towards a release of initial findings and recommendations from the review later this year with the full report to be published in 2021,” she noted.

“In the weeks ahead, we will be in continued discussions with West Mercia Police with a view to identifying cases that may be relevant to the Police investigation.”

She added: “In due course, we will write to those families whose cases may be relevant to the police investigation to gain their consent to share contact details with the police.” 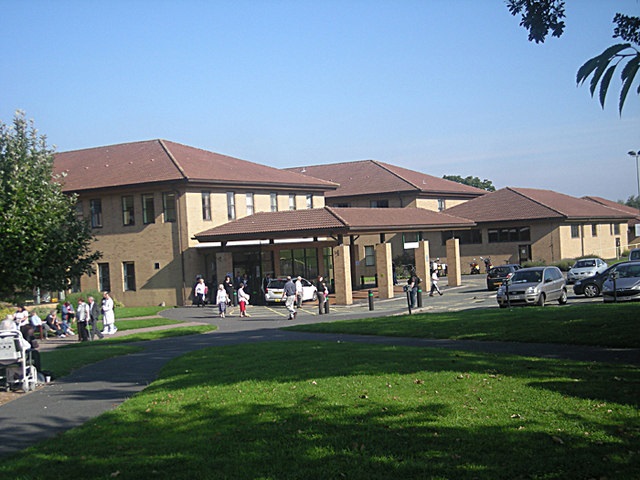 Number of registered nurses in social care plummets by 20% | News