Play to ‘keep alive’ memories of pioneering nurses from Caribbean

A group of retired nurses who arrived in the UK from the Caribbean during the 1950s, 60s and 70s, are to act out their experiences in a play next month.

The 10 nurses from the Retired Caribbean Nurses Association (RCNA) in Bedford have collaborated with award winning playwright Yasmin Joseph, after the Arts Council awarded the project £15,000 in December.

“We want to do something that we can leave behind for the next generation, telling our stories”

The aim of the play entitled, First Winter, is to keep alive the memories of these pioneering nurses, many of whom are now in their 80s or 90s.

Cynthia Stuart, chair of the RCNA, came from Belize in 1965 to work as a nurse, first to Southampton and later in Bedford: “We want to do something that we can leave behind for the next generation, telling our stories.”

Madge Sutherland, who came to the UK in 1960 from Jamaica, first as an auxiliary nurse and later as a midwife, said working on the play brought back “all sort of memories”.

“I was pleasantly surprised when I first arrived in April, the weather was not as bad as I was expecting. I was fine until winter – I’d never seen snow in my life before. It was hard to adapt at first.”

However, the NHS made a strong impression on her. “Where I came from, I had to pay for my medical [care], we never got anything free. And here everything was free. That was quite an eye opener.”

But the racial prejudice at the time was also a shock. “I had an experience with a little four-year-old boy. He needed something but he wouldn’t tell me.

“I got one of the white nurses to come over. He said he wasn’t allowed to talk to black-faced people. I wasn’t annoyed, I felt sorry for him. It didn’t put me off,” she recalls.

She added: “I’m hoping this play will leave a copy in the libraries so future generations will be able to find out about us and know there were black nurses in Bedford. It was an amazing journey.”

Ms Joseph, who last year won the James Tait Black Prize for Drama, said the play will use “humour and energy” to tell the nurses’ story.

Her grandmother was a nurse and she has family connections with Bedford, so the project felt very personal to her, she said.

“It was incredibly moving, there was a great deal of trust and generosity in sharing these stories,” she said. 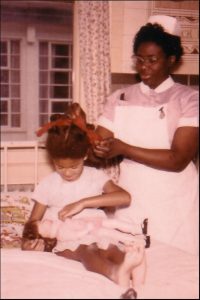 “It is called First Winter and uses climate as a metaphor for how their bodies and spirits had to acclimatise to this country,” she noted.

Because of Covid-19 the play cannot initially be performed in the flesh. A rehearsed reading of the play, read by the nurses themselves, will take place online on Thursday 25 March at 7.30pm.

“This is a reading. At some stage in future, we’re open to the possibility of a full-scale production,” Ms Joseph said.

The play emerged out of earlier work done with the local Higgins Museum, in which nurses made reminiscence boxes using suitcases like the ones they would have arrived with.

Inside, they placed objects that would tell their story, such as uniforms, diaries and instruments to measure blood pressure.

The RCNA was set up in 2011 to record the history of Caribbean nurses in Bedford. It has collaborated with The Place Theatre, The Higgins Museum and the University of Bedfordshire to deliver the play.

Free tickets for the virtual event can be booked through the Eventbrite website. 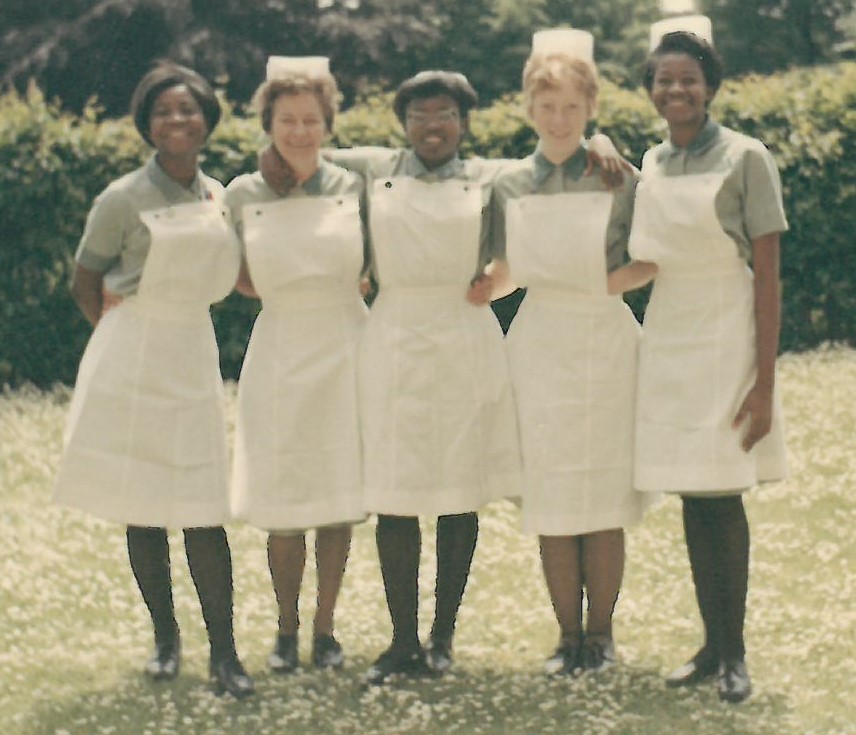 Unions demand nurse pay rise without delay ahead of budget