A new edition of the Top Trumps care game was launched earlier this month to honour Covid-19 key and essential workers, as well as help raise money for the NHS, according to its manufacturers.

The version of the popular care game, traditionally more well known for focusing on dinosaurs and cars, features a range of “key workers”, including clinicians, support workers, teachers and more.

Among the cards in the Top Trumps Britain at its Best: Key Workers pack are nurses, doctors, midwives, care workers and NHS volunteers, along with the government and the media.

In this version of the card game, 30 different professions are listed, each marked in the usual Top Trumps style across four separate scoring categories.

Players can win rounds by their card having the most powerful score on when the role featured on it “originated”, as well as for “gadgets and gizmos”, “street style” and “unsung hero” perceived ratings.

Being sold in a twin pack with the key worker set is a second pack launched at the same time featuring well known hospitals around the UK.

As well as famous sites like Barts, Guy’s and St Thomas’, Addenbrooke’s, the John Radcliffe and the Manchester Royal Infirmary, the Nightingale temporary hospital is also included among the 30 cards.

The four scoring categories for players to use are “year opened”, “number of beds”, “fame” and “rainbow rating”.

Winning Moves UK, which manufacturers the cards, said that the £5 price covering both packs includes postage and packaging, and that £1.50 from each dual deck sold would go to NHS charities.

Claire Simon, global marketing manager for Top Trumps, said: “We are sure that this new edition of Top Trumps can lift spirits in this very challenging and unprecedented period of time, as well as raising money for the NHS, with all net proceeds going direct to the NHS.”

The nurses card in the new Top Trumps pack 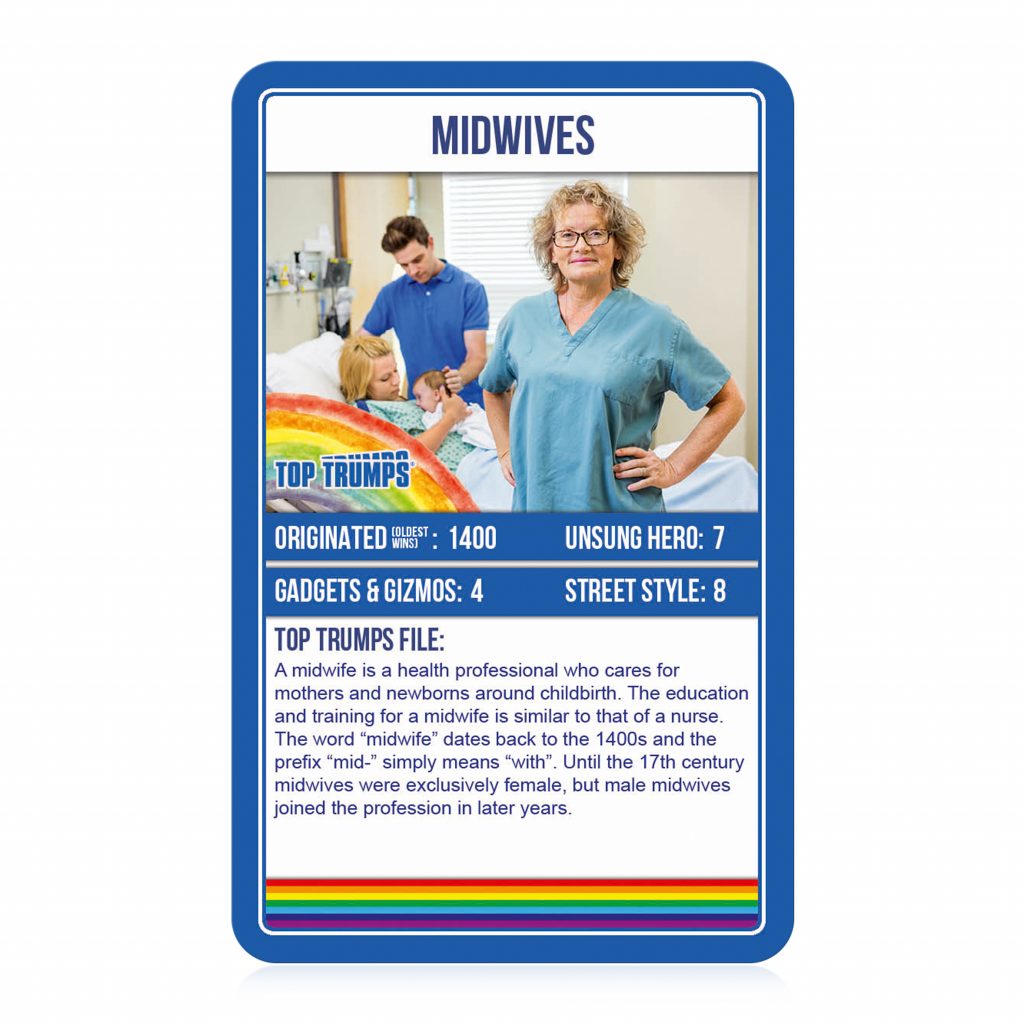 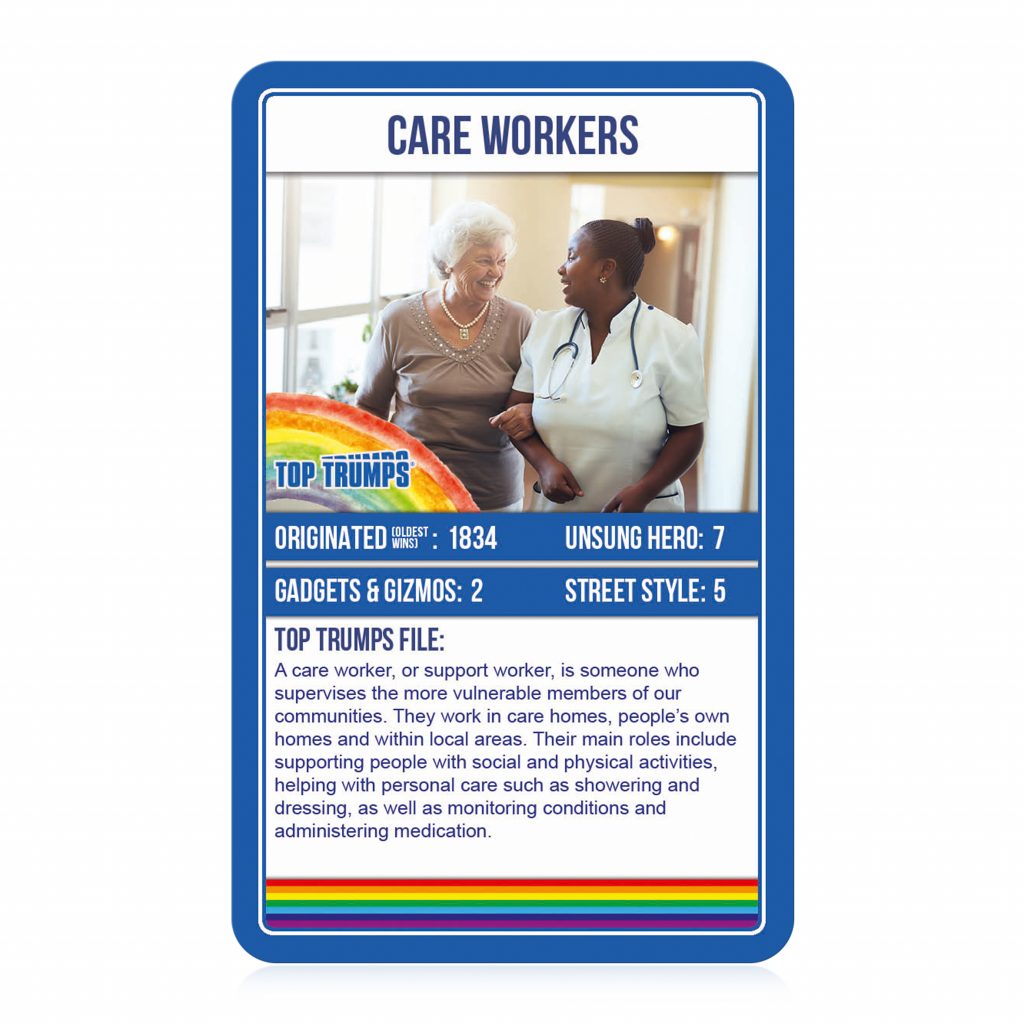