Analysis: Lessons to learn for a second wave of Covid-19

As the UK recovers from the initial peak of the coronavirus pandemic, concerns remain that a second wave may be on the horizon. Nursing Times explores what lessons can be learnt.

Further surges of cases following an initial infection spike were “not uncommon” in pandemics, said Rose Gallagher, professional lead for infection, prevention and control at the Royal College of Nursing.

However, she said the fact this one involved a novel virus meant it was difficult to predict how the situation would develop and to what degree the measures put in place would work.

“It’s far too early at the moment to say when we will not be at risk from another significant peak,” she said.

“There is more we don’t know about this virus and its transmission than we do know and, therefore, we need to remain vigilant at all times for quite a period of time to come.”

Figures indicate that the Covid-19 peak hit the UK during early-to-mid-April when more than 1,000 deaths and more than 5,000 new cases were being reported each day, at which point the nation had already been in lockdown for around a month.

The pandemic curve is now on a downward trend, but ministers have warned that the risk of a second spike remains that could overwhelm the NHS this winter and lead to significant further deaths.

As a result, a cautious and phased approach is being taken to easing social restrictions and restoring ‘normal’ NHS services.

Arpana Verma, clinical professor of public health and epidemiology at the University of Manchester, told Nursing Times that a major second surge of Covid-19 was “definitely” avoidable in the UK with the plan in place.

This was dependent, she said, on continuing to look “at the science and being able to very much use localised implementation of policies”.

As the pandemic moved into its next phase, nurses were going to be “absolutely key to the response and ongoing management”, she said, highlighting their presence in every care setting and their strong relationships with their patients and local populations.

“They know their patients and are the guardians of their welfare as well as health,” she said. “They also know all about infection prevention and control and how to avoid spread through good nursing practices. They are the key to all aspects.”

A central part of the government’s “coronavirus recovery strategy” is the “test and trace” system, in which everyone with symptoms should be tested and their recent close contacts traced, making it easier to monitor virus spread and allowing more targeted measures than a national lockdown.

Nurses will not be considered a close contact if they are wearing correct personal protective equipment (PPE) when dealing with a symptomatic patient. The system came into force on 28 May, but this was deemed already too late by some.

Miriam Deakin, director of policy and strategy at NHS Providers, said: “In terms of the challenges in dealing with any second surge in cases, there is still a long way to go in creating the rapid and reliable testing and tracing system that will be needed to bear down on the pandemic.”

Lack of sufficient PPE was one of the major problems during the first wave and ensuring staff in all settings have equal and adequate access to it in future has been cited as one of the most important lessons. Another is taking the risks in social care settings seriously from the outset. 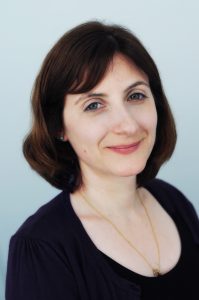 As well as signing more deals with international suppliers and increasing domestic supply, Ms Gallagher said there was an opportunity to explore alternatives to single-use PPE, which would also reduce the burden on the environment.

“For example, we could consider the use of reusable long-sleeve gowns that can be laundered instead of relying on single-use gowns that are disposed of and then incinerated,” she noted.

One of the “top of the list” lessons for the RCN was around improving national communication on why certain clinical guidance had been recommended over others, said Ms Gallagher, noting that there had been “a lot of concern” about PPE guidelines, such as what had to be used when and in what situations could PPE be reused.

“If you provide people with a rationale and can respond to their questions in a timely way, that helps – it doesn’t remove all the anxiety clearly, but it goes a long way to helping to keep the profession up to date,” she said.

Work was also underway at Manchester University in partnership with scientists to see if anything could be done to improve the design of PPE to better meet the needs of the workforce and put a stop to the “terrible facial injuries” that nurses had sustained from masks, goggles and visors.

Professor Verma added that, with community nurses expected to play a central role in the pandemic recovery phase by supporting the rehabilitation of Covid-19 patients, further consideration needed to be given to how they could stay protected.

Shortages of nurses was a major concern before the pandemic hit and was one of the main challenges going into it, with retired nurses and student nurses among those who volunteered to help shore up the workforce.

“This is the most significant incident for infection, prevention and control in my career”

The problem was felt acutely in intensive care units, which were forced to drop the usual one-to-one or two-to-one nurse-to-patient ratios and rely on support from deployed staff from other areas.

The Nursing and Midwifery Council’s temporary coronavirus register opened on 27 March and more than 13,000 people have since signed up.

While demand has not been as high as first anticipated, those not deployed will remain on stand-by in case they are needed, including for a second surge.

The temporary register will close when the government declares the UK is no longer in a state of emergency. The NMC is currently in talks with the government and NHS partners about longer-term workforce needs.

Unions have highlighted staffing shortages as one of the key lessons to learn. Stuart Tuckwood, national nursing officer for the union Unison, warned: “We can’t return to unsafe staffing levels in the NHS.”

Concerns about the impact on staff mental health and wellbeing has increasingly emerged and would be exacerbated by a second wave. Ms Deakin said: “Many staff are overstretched and exhausted. Some are traumatised. Staff have coped magnificently with the extraordinary challenges they’ve faced in getting the NHS through the first peak in cases. But we cannot keep on expecting them to do more and more.”

The need for meaningful support for nurses during and after the pandemic has been highlighted by Nursing Times in our Covid-19: Are You OK? campaign. 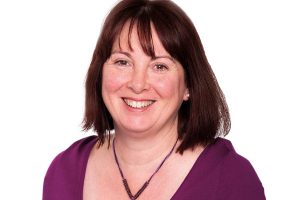 Ms Gallagher also hoped the spotlight now on nurses’ mental wellbeing could lead to sustained change. “We are very bad as nurses at asking for help and saying that we need help.

It’s been fantastic to hear people talking about mental health, almost more than physical health. So hopefully it will help redress a bit of that imbalance that we have had for too many years,” she said.

Ms Gallagher noted that it was “entirely possible” that the world would continue to see clusters of Covid-19 outbreaks for a “few years to come”, with social restrictions turned on and off depending on the situation.

She said it would be vital that countries maintained open dialogue with each other about their experiences and findings, adding: “It’s going to be a state of constant learning, I think.” 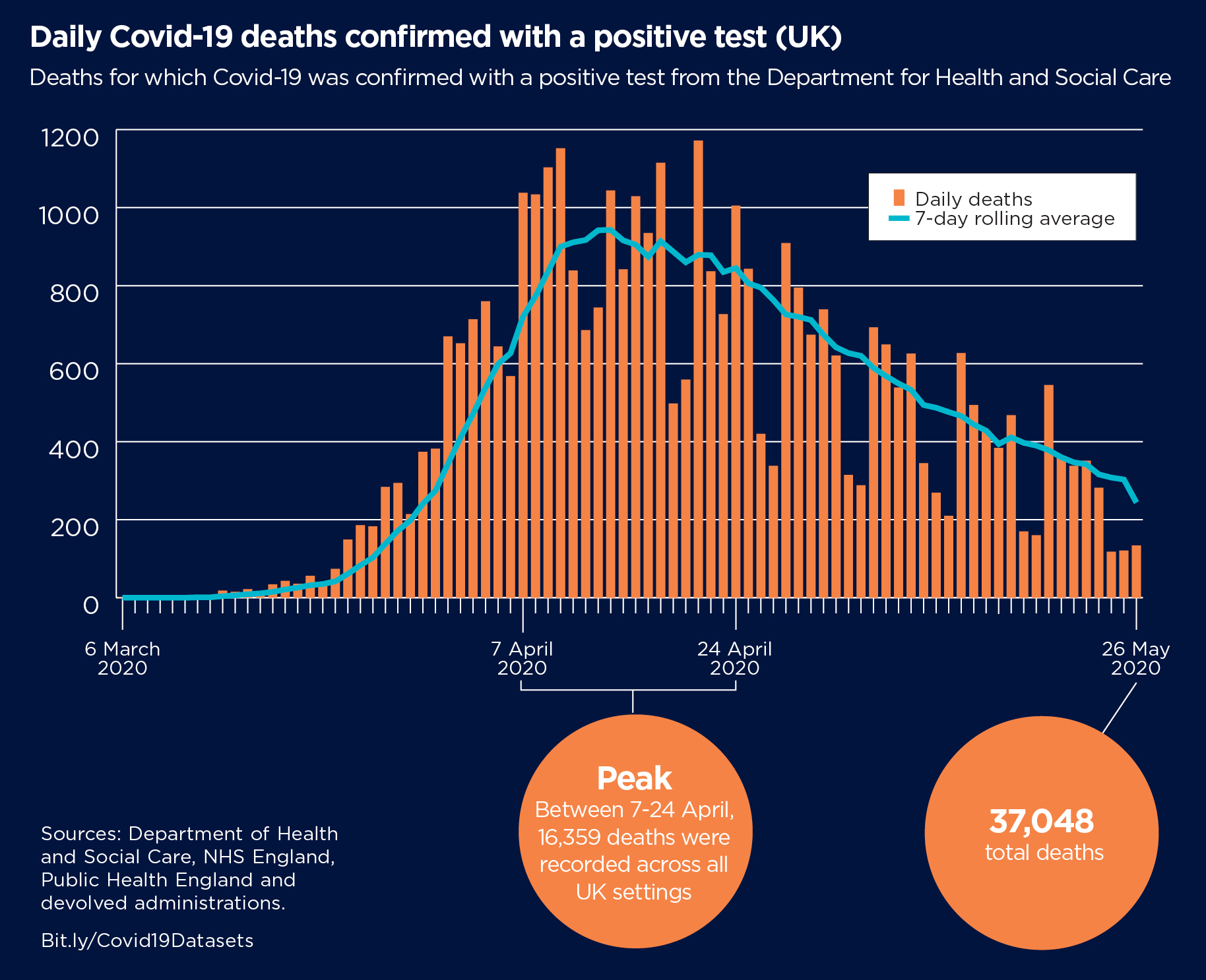 'Microaggression: what it really means'